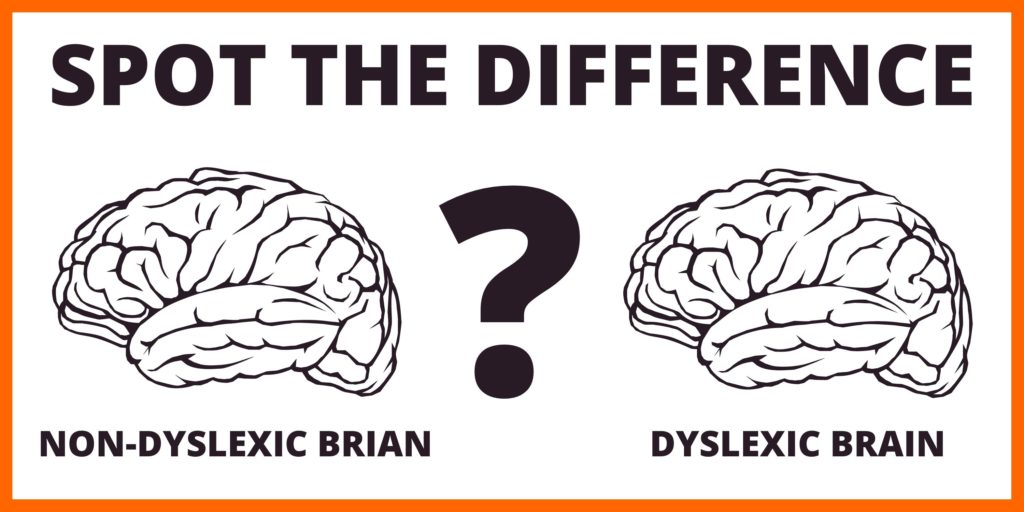 The Dyslexic Brain Illusion describes our view of dyslexia

Dyslexia researchers have been looking for the cause of dyslexia difficulties for over 120 years and still haven’t found it – they have come up with lots of theories though but none of the theories can be proven with absolute certainty.

The reason the assumption mentioned above came into being is because the first people to study and try and explain what dyslexia is were medical practitioners.

The assumption that was made by the medical practitioners in the late 1800s has been recycled over and over again by the majority of dyslexia researchers over the past 120 years, and is still being recycled into modern-day theories of dyslexia.

The assumption that dyslexia difficulties are caused by something not working quite right in ‘dyslexic’ people has led to ‘dyslexia’ being recognised as a disability within the Disability Discrimination Act 1995.

And, this assumption has led millions of people over the past 120 years who struggle to master written language through the standard way that literacy is taught, to create ‘dyslexic’ identities to make sense of the dyslexia difficulties being experienced.

The assumption being spoken about has been questioned by a small number of academics who have put forward lots of good reasons why this assumption is inaccurate.

For example,  Kerr (2010) argues that before there can be a ‘dyslexia gene’ there would first need to be a ‘literacy gene’, which there isn’t. He explains that for a ‘literacy gene’ to imprint itself into our genetic makeup, the alphabetic system (e.g. the invention written language) would have had to have been around for over 100,000 years, and it hasn’t. The invention of written language is around 5,000 year old – so we are some 95,000 years off there being any possibility of a literacy gene coming into existence. Also, Kerr describes how there would have to be significant evolutionary pressure placed on humans to learn to read and write for a literacy gene to come into existence, which won’t happen as not being able to read and write is not a life or death issue.

You can read Dr. Antonio’s doctoral thesis  to view a discussion on how a small but growing number of academics have questioned the assumption being discussed here.

Thank you in advance for sharing this page with
someone you think might find it useful.